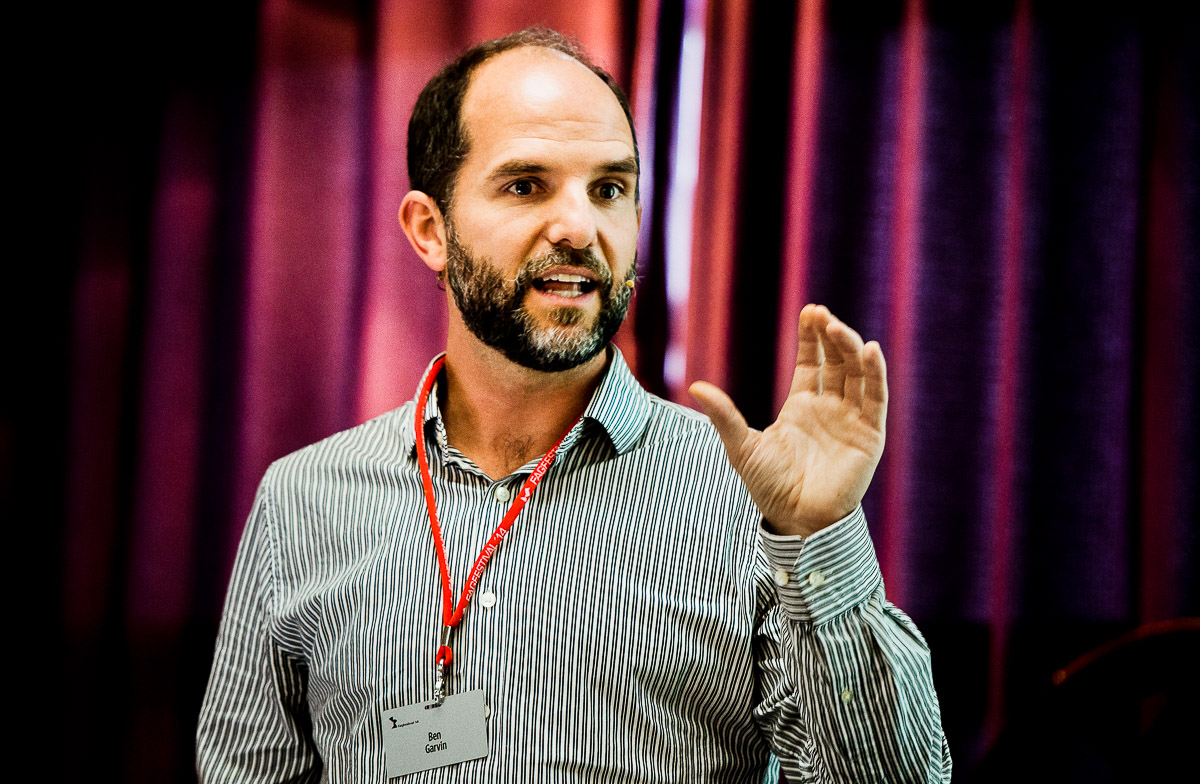 BEN GARVIN is photojournalist and documentary filmmaker for KARE11 TV in Minneapolis. He's won stuff like regional Murrows and Emmys, journalist of the year by the Minnesota Society of Professional Journalist, photographer of the year by the Minnesota Photographer's Association and recently served a term as president of the Minnesota Society of Professional Journalists. He just finished a 2-year-long documentary called Love Them First. The film has already won many film festival awards, including best documentary and audience choice at MNSPIFF where we were also the highest grossing film in the history of the festivals 35-year run.

The film's logline: One Year. One principal. One heartbreaking setback as her stuggling elementary school fights to get off "the list." Led by a principal who survived an abusive childhood just blocks from the school, she's leading a revolution of love as children and staff defy all expectations for children of color. The project is a collaboration with my friend and colleague (and now co-director!) Lindsey Seavert. For moer on the film and how to see it:

Garvin started his career as a still photographer working in newspapers like the Concord Monitor in New Hampshire, the Christian Science Monitor in Boston and the Pioneer Press in Minnesota. He grew up in Fayetteville, Arkansas, where he studied creative writing at the University of Arkansas and went on to earned a BFA in Visual Journalism with a minor in philosophy from the Rochester Institute of Technology in Rochester, New York. He lives in South Minneapolis with his beautiful wife Jessica, two skinny and friendly boys Arthur and Lewis, two smart and thoughtful twins Netta and Bailey.