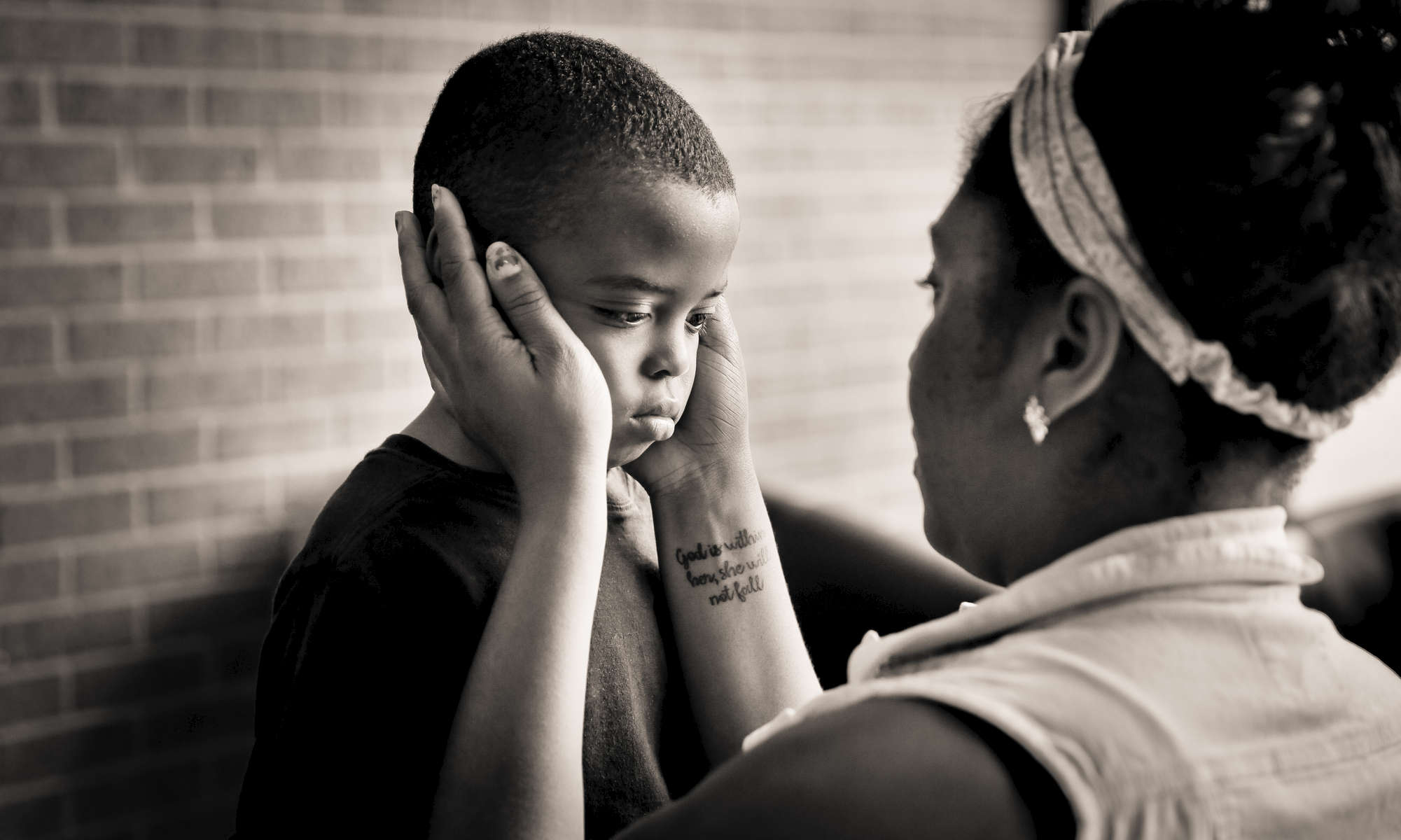 I have been spending the past 2 years working on a documentary called "Love Them First, Lessons from Lucy Laney Elementary" with my colleague Lindsey Seavert. The film has already won many film festival awards, including best documentary and audience choice at Minneapolis St. Paul International Film Festival where we were also the highest grossing and most well attended film in the 35-year history of the festival.

The film's logline: One year. One principal. One heartbreaking setback as her stuggling elementary school fights to get off "the list." Led by a principal who survived an abusive childhood just blocks from the school, she's leading a revolution of love as children and staff defy all expectations for children of color. The project is a collaboration with my friend and colleague (and now co-director!) Lindsey Seavert. For more on the film, the trailer and how you to see it:

The film is now available in its entirety in Amazon Prime and YouTube. And we have a 20-page discussion guide available on our website lovethemfirst.com